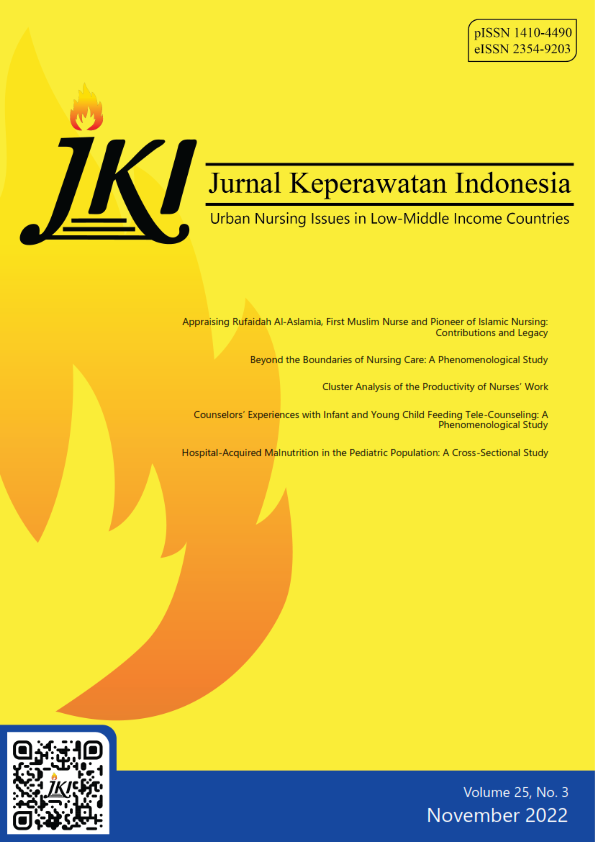 Jurnal Keperawatan Indonesia (JKI, or Nursing Journal of Indonesia) is the oldest and most respected broad-based nursing journal in Indonesia. The journal was established in 1997, and as the name suggests, JKI has become a pioneer in the publication of nursing journals in Indonesia. Its presence has been invaluable to the vast growth of the nursing profession in the country and to the development of nursing and health in general. In conjunction with this journey, the journal not only covers issues surrounding nursing in Indonesia, but also any topics that are relevant to health nationally and internationally, especially those concerning low-middle income countries in the world.

Last accredited (2021-2026) by Directorate General of Higher Education, Research, and Technology of the Ministry of Education, Culture, Research, and Technology of the Republic of Indonesia (No: 164/E/KPT/2021) with First Grade (Sinta 1). SINTA has a grade or level or classification of national accredited journals, which are divided into six categories, namely S1, S2, S3, S4, S5, and S6, that the S1 score is the highest category.

We would like to inform all Jurnal Keperawatan Indonesia (Nursing Journal of Indonesia) users that within these several weeks our website and system cannot be accessed due to unresponsible conduct from hackers. Currently, our website is in the process of being restored to be normal as usual. Please apologize for any inconvenience. 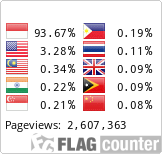